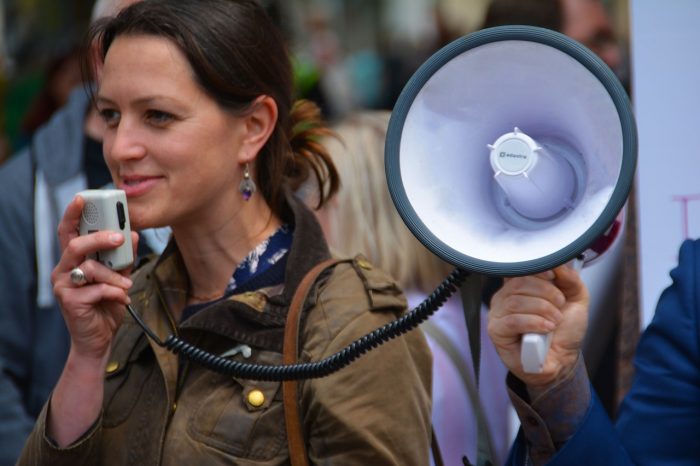 “The Trump/Pence Regime poses a catastrophic danger to humanity and the planet, and that it is our responsibility to drive them from power through non-violent protests that grow every day until our demand is met,” Refuse Fascism, founded after the 2016 election, stated on its site.