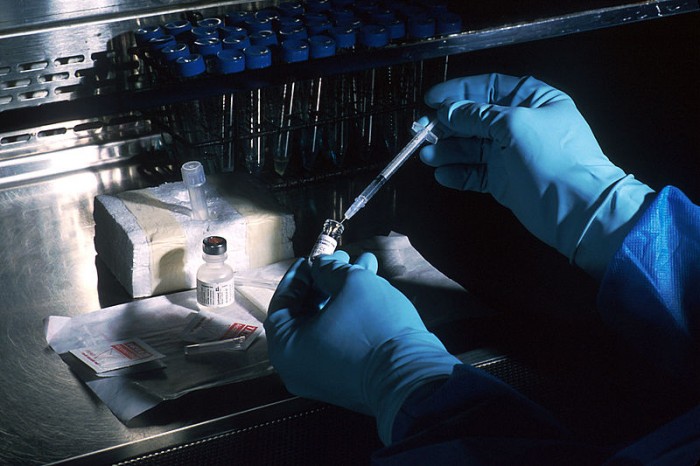 On September 23, 2014, an Italian court in Milan award compensation to a boy for vaccine-induced autism. (See the Italian document here.) A childhood vaccine against six childhood diseases caused the boy’s permanent autism and brain damage. While the Italian press has devoted considerable attention to this decision and its public health implications, the U.S. press has been silent.

Like the U.S., Italy has a national vaccine injury compensation program to give some financial support to those people who are injured by compulsory and recommended vaccinations. The Italian infant plaintiff received three doses of GlaxoSmithKline’s Infanrix Hexa, a hexavalent vaccine administered in the first year of life. These doses occurred from March to October 2006. The vaccine is to protect children from polio, diphtheria, tetanus, hepatitis B, pertussis and Haemophilus influenza type B. In addition to these antigens, however, the vaccine then contained thimerosal, the mercury-containing preservative, aluminum, an adjuvant, as well as other toxic ingredients. The child regressed into autism shortly after receiving the three doses. When the parents presented their claim for compensation first to the Ministry of Health, as they were required to do, the Ministry rejected it. Therefore, the family sued the Ministry in a court of general jurisdiction, an option which does not exist in the same form in the U.S.

Based on expert medical testimony, the court concluded that the child more likely than not suffered autism and brain damage because of the neurotoxic mercury, aluminum and his particular susceptibility from a genetic mutation. The Court also noted that Infanrix Hexa contained thimerosal, now banned in Italy because of its neurotoxicity, “in concentrations greatly exceeding the maximum recommended levels for infants weighing only a few kilograms.”