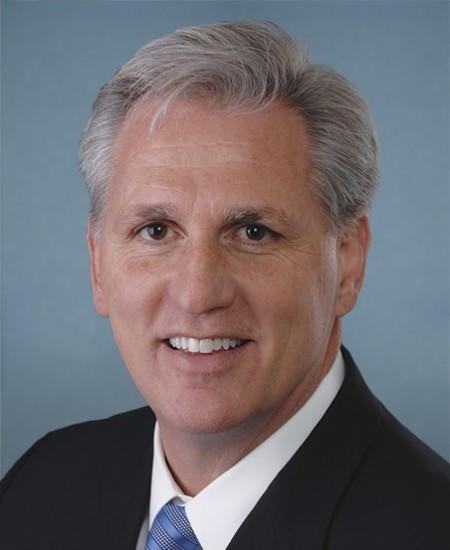 The California Republican, 49, has built a reputation as a gregarious and politically savvy pol despite some failings in the more confrontational whip role, which is tasked with counting and securing votes in a divided GOP conference to pass legislation. The majority leader is responsibility for coordinating the legislative agenda with committee chairmen and managing the U.S. House schedule.