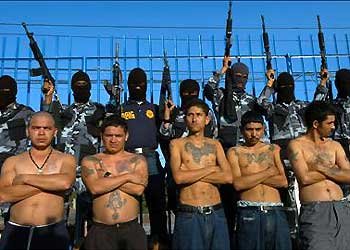 Mexico’s president announced plans Thursday to replace the country’s corruption-plagued municipal police officers with state-wide forces, amid a crisis over the role of gang-linked police in the presumed massacre of 43 students.

“Mexico must change,” President Enrique Pena Nieto said in a televised speech, announcing that he will send constitutional reforms to Congress on Monday to prevent the infiltration of drug cartels in the country’s municipalities.