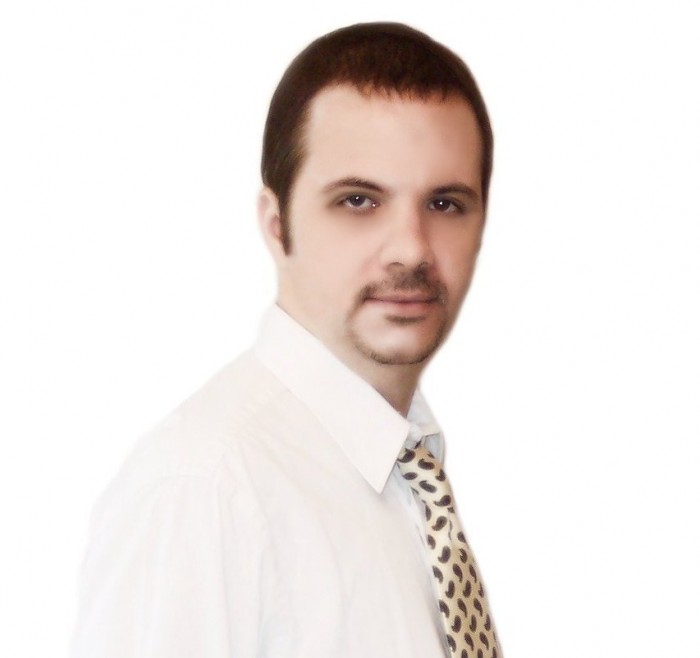 What I am about to do next is going to shock a lot of people. I am about to get on a plane and fly down to Dallas, Texas where I am going to speak about some things that I have never spoken publicly about before. On Saturday, April 11th and Sunday, April 12th I am going to be speaking at the Prophecy Club, and I told Stan Johnson that I truly believe that these are the two most important presentations of my entire life. Over the past six years, I have written more than 1,200 articles about the coming economic collapse, and these articles have been read by millions of people all over the globe. Now we stand at the precipice of the greatest economic crash in the history of the United States, and what is going to follow that crash is going to absolutely shock the entire planet. In my presentation on Saturday night, I am going to lay out the most comprehensive warning about the future of America that I have ever come across. It is going to be a warning message unlike any other. The following Sunday morning I am going to shift gears. I am going to present the most hope-filled message that I have ever delivered. Even if you have been following my websites for years, you are going to be stunned by what I have to share in these two presentations.

If you live in Texas and would like to attend, here are the meeting details for Saturday night…

I have never been there before, but I am told that the Spirit of Prophecy Church is located right behind the Whataburger Restaurant.

-The Great Damage That Has Already Been Done To The U.S. Economy

-Why Another Great Stock Market Crash Will Happen

-Is It “Anti-Faith” To Prepare For The Coming Economic Crisis?

-The Coming War In The Middle East

-The Moral Collapse Of America

I am going to lay out a roadmap of what I believe is coming to America between right now and World War III. Like I said, it is going to be the most comprehensive warning that I have ever come across. It is a very hard message to deliver, and it will be a very hard message for many people to hear.

On Sunday, I am going to shift gears. Most of my readers know that I am a Christian, and on that Sunday morning I am going to share what the Bible has to say about the amazing things that God is going to do even in the midst of all the chaos that is coming.

It is going to be the most hope-filled message that I have ever shared. If I was to give the message a short title, I would call it “The Gathering”. I am going to talk about what the Bible has to say about the Remnant of the last days, and about the incredible things that are going to happen as this Remnant is gathered.

I believe that the greatest move of God and the greatest harvest of souls that the world has ever seen are coming. But this coming move of God is going to look very different from the way that we “play church” today. The era of the “Christian superstar” is ending, and God is going to restore things to the way that they worked during the early church. In this next move of God, we aren’t going to put “Christian superstars” up on a pedestal and rely on them to do all the ministering. Instead, it is the people that are going to be doing the ministering and the one that is going to get put up on a pedestal is Jesus Christ.

On Sunday morning I am also going to talk about Bible prophecies that are nearly 3,000 years old that are going to come to pass in this generation. These prophecies are seemingly so preposterous and so outrageous that most churches teach that they couldn’t possibly be literally true. If you want to read about them in advance, you can start by checking out Isaiah 11, Jeremiah 30 and 31, Zechariah 10, Jeremiah 23, Hosea 1 and Ezekiel 37.

Yes, dark days are coming. In Matthew 24, Jesus says that the times just before His return will be the worst times in all of human history. I believe that a similar thing can be said about the times that America is about to enter into. This is what I am going to talk about on Saturday night.

But just because America is heading for a fall doesn’t mean that life has to be over for you and your family. In the middle of all the chaos, God is going to do some things that are going to utterly shock the entire planet, and you and your family can be on the cutting edge of what God is doing.

Of course the choice is up to you. It is my job to deliver the warning and to explain about what God plans to do in these last days, and then it is up to you to decide how you will respond to that information. I have found that most people end up believing exactly what they want to believe, and so not everyone will respond to these messages in the same way.

If you cannot make it to the meetings in Dallas, I want you to know that DVDs are going to be made and will be available on my websites soon. The Prophecy Club has a long history of making high quality DVDs, and I am excited to be able to share this information with people all over the world.

If you have friends or family in the Dallas area, please share this with them on Facebook, Twitter or by email. I don’t travel much, and I would love to personally meet as many of my readers as possible.

I know that these talks go beyond the scope of the things that I normally write about. But I believe that we are at the greatest turning point in U.S. history, and people need to understand what is coming. I am just a “watchman on the wall”, and I am delivering the warning message the very best that I can. Please pray that when I go to Dallas that I will deliver it well.

4 thoughts on “Michael Snyder Is Coming To Texas, And What He Has To Say Will Shock America”