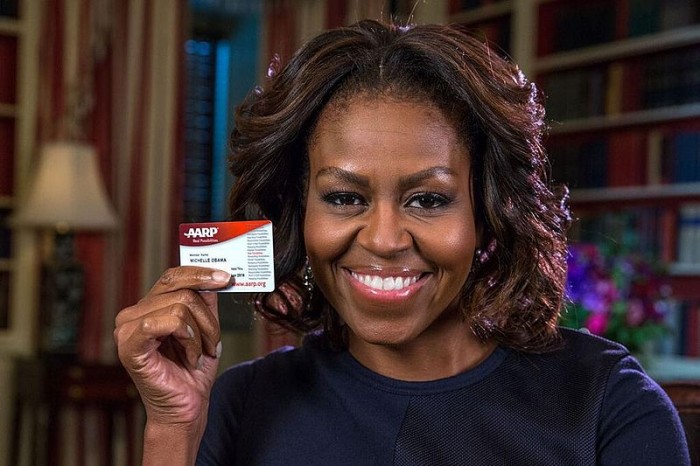 First lady Michelle Obama said a woman asked her for help getting something off a shelf at Target, describing racial experiences she’s had.

“I think people forget that we’ve lived in the White House for six years,” Michelle Obama told People magazine. “Before that, Barack Obama was a black man that lived on the South Side of Chicago, who had his share of troubles catching cabs.”

She said, “I tell this story – I mean, even as the first lady – during that wonderfully publicized trip I took to Target, not highly disguised, the only person who came up to me in the store was a woman who asked me to help her take something off a shelf. Because she didn’t see me as the first lady, she saw me as someone who could help her. Those kinds of things happen in life. So it isn’t anything new.”

2 thoughts on “Michelle Obama’s Example of Racism in America: I Was Asked to Get Something Off the Shelf at Target”