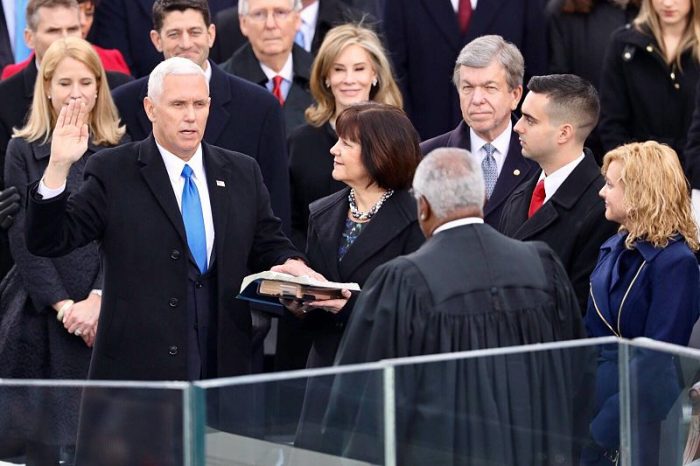 Vice President Pence defended President Trump’s attack on a federal judge who ruled against a travel ban from seven Muslim countries, and predicted Sunday that a higher court would eventually uphold the measure in the name of national security.

“We are going to win the arguments because we’re going to take the steps necessary to protect the country, which the president of the United States has the authority to do,” Pence said on Fox News Sunday, one in a series of news show interviews.