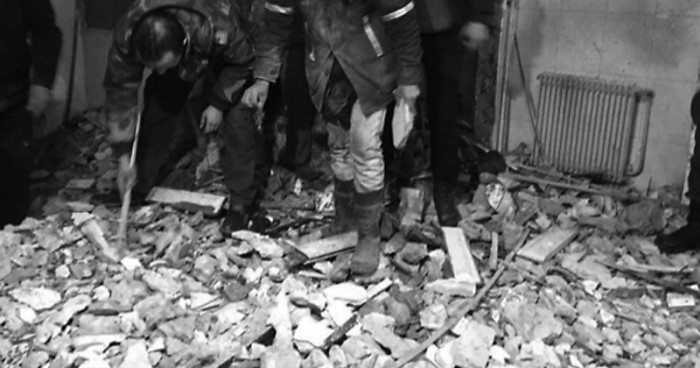 A seven-year-old girl was sent to conduct a suicide bombing targeting a police station in the Syrian capital Damascus.

The girl detonated the bomb at the entrance of Al-Midan police station killing herself in the process while injuring one officer.

Photographs and videos have emerged of the little girls corpse and the destruction of the police station.