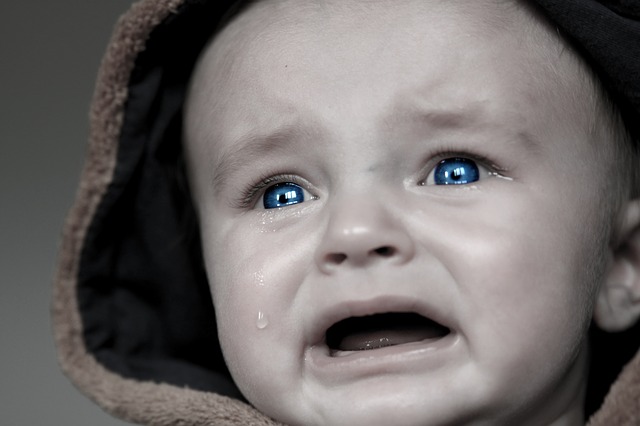 A Maryland mother is being held on $500,000 bail after police say she left her 6-week-old daughter on the side of a road Saturday.

Anne Arundel County police charged 26-year-old Sandra Clara McClary of Baltimore with child neglect and reckless endangerment on Sunday. Lt. T.J. Smith says that McClary left the baby on the roadside and that the incident might be related to a domestic dispute.

Police say a resident of Pasadena, about 20 miles south of Baltimore, found the infant in a scuffed carrier before midnight Saturday and called police.