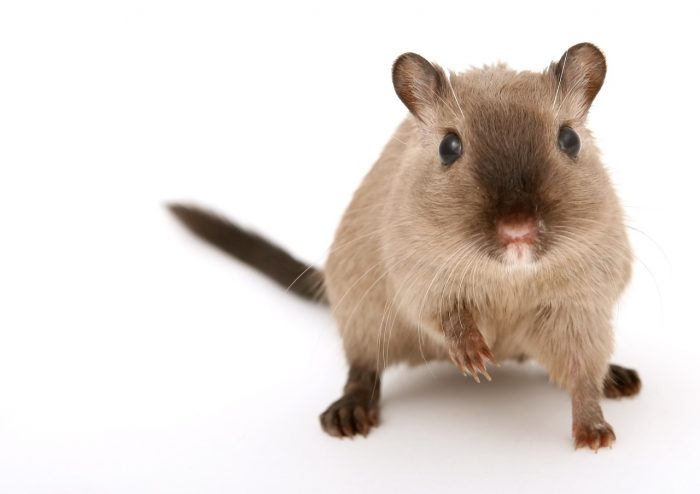 The Second City has been dubbed the “rat capital” of America according to apartment search service RentHop, which said Chicago had the highest amount of rat-related complaints of four major U.S. cities.

The data compiled by the website showed that there were more than 50,000 rat-related complaints in 2017, which is a 55 percent increase since 2014.