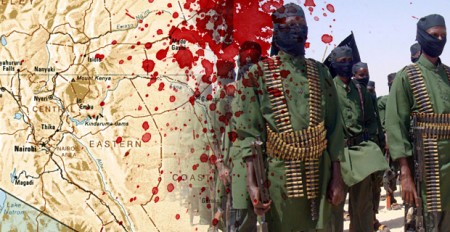 “They came to our house at around 8 p.m. and asked us in Swahili whether we were Muslims. My husband told them we were Christians and they shot him in the head and chest,” said Anne Gathigi.

Another resident, John Waweru, said his two brothers were killed because the attackers did not like that the brothers did not speak Somali.

“My brothers who stay next door to me were killed as I watched. I was peeping from my window and I clearly heard them speak to my brothers in Somali and it seems since my brothers did not meet their expectations, they sprayed them with bullets and moved on,” said Waweru.