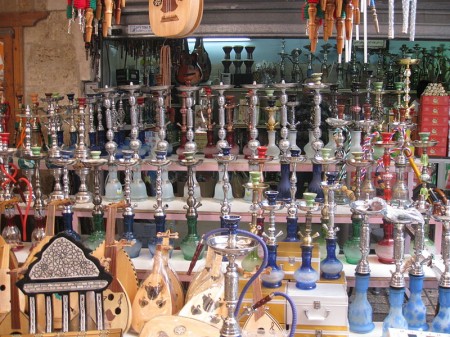 The United States may be winning the war on cigarettes. After decades of public service announcements about the dangers of smoking, fewer teens are lighting up.

But if you ask young Americans about smoking tobacco through a hookah, also called a waterpipe or shisha, there’s a good chance you won’t find the same level of awareness.

“I’ve smoked hookah since college, and I can tell you, most of my friends think it’s safer than cigarettes,” said Bruce Kafil, an avid hookah smoker and the owner of Lotus hookah lounge in Los Angeles.

A new study published Monday in the journal Pediatrics finds about 18 percent of high school seniors have tried hookah.