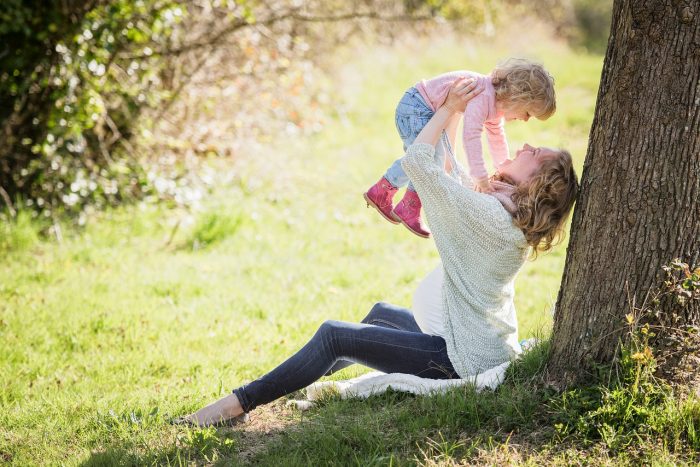 (Study Finds) Pregnant women with higher levels of a banned pesticide that’s still found in many foods today are more likely to have children diagnosed with autism, a new study finds.

Dichlorodiphenyltrichloroethane, or DDT, is an insecticide widely used after its development in the 1940s. It’s particularly known to help prevent malaria, typhus, and other insect-borne diseases. Of course, it was also extremely useful for farmers and anyone else who found themselves frequently bugged by insects. The pesticide became commonly used across the world, but by the late 1950s, its dangerous effects on the environment and wildlife began to come into light; consequently in 1972, as it became clearer that it was unhealthy for human exposure, the Environmental Protection Agency banned its use in America.