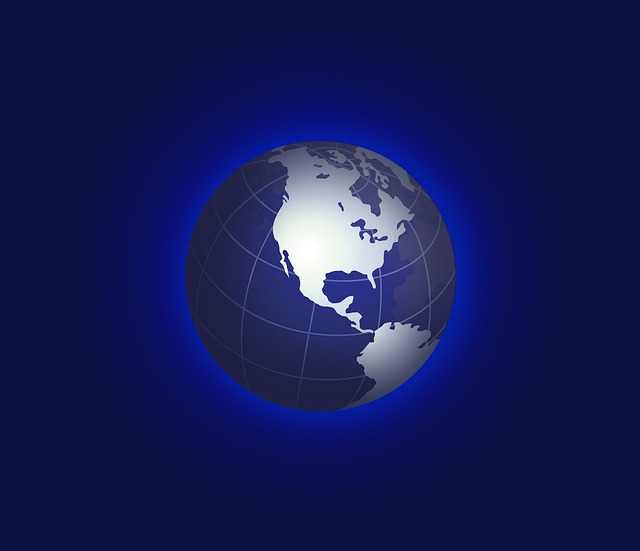 Support for same-sex marriage is at a record high, according to a Pew Research Center poll released Monday.

A majority of Americans — 57% — are in favor of gay marriage. Just five years ago, only 42% of Americans supported same-sex marriage.

The Pew Research Center survey, conducted via telephone interviews among 2,002 adults nationwide, found divides along racial lines in terms of support for same-sex marriage. While 59% of whites and 56% of Hispanics support gay marriage, only 51% of blacks are in favor.