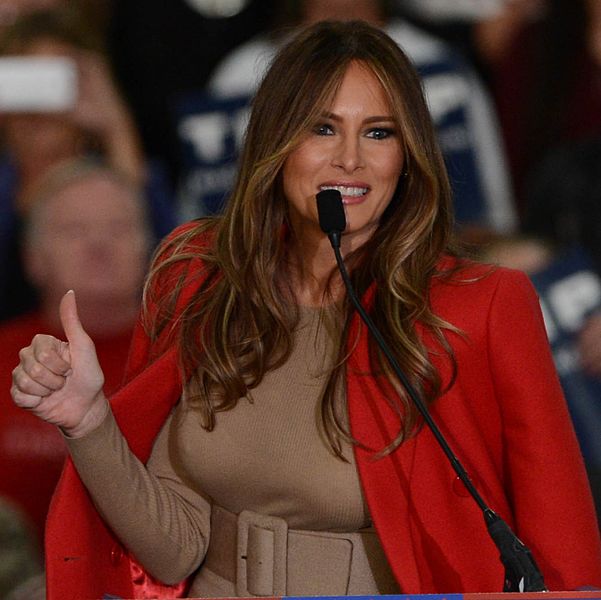 The New York Times reporter who called Melania Trump “a hooker” has apologized, saying he wants to “take ownership” of his mistake.

Jacob Bernstein, son of Watergate reporter Carl Bernstein and the late writer-director Nora Ephron, came forward as the journalist who made the comments about the first lady in a conversation with model/actress Emily Ratajkowski, the Wrap reported.