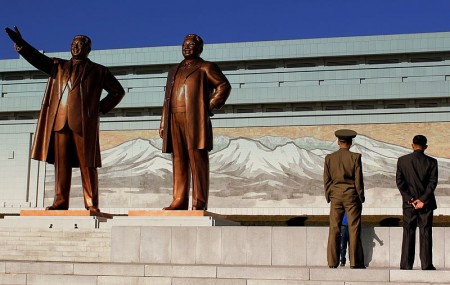 North Korean officials have sentenced a Baptist missionary from South Korea to hard labor for life for allegedly attempting to establish underground churches in the nation.

Kim Jong-uk was convicted of spying and other “anti-state” violatons on Friday during his trial. According to reports, he admitted to the court that he had founded a church in the country. The Associated Press also reports that the missionary also helped some North Korean residents escape to South Korea.

Prosecution had sought the death penalty for Jong-uk, but his defense attorney asked for mercy, noting that the missionary “sincerely repented of his crimes and apologized for them.”