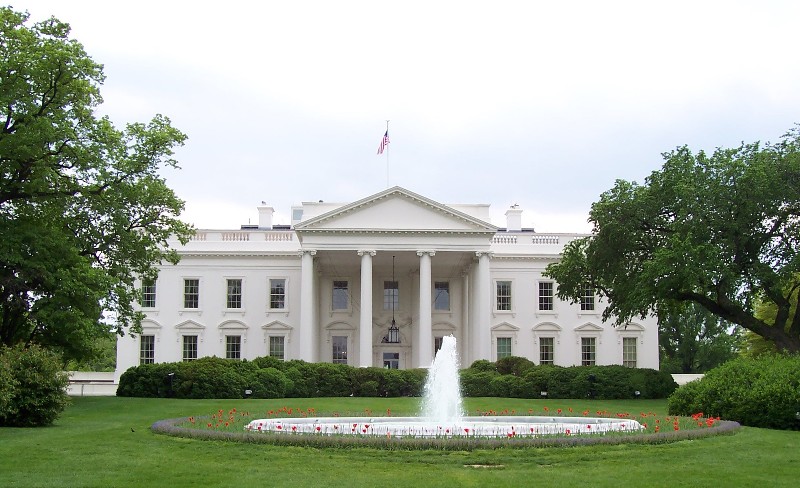 When I started warning of an emerging global food crisis a number of months ago, many out there assumed that I must be exaggerating things.  Sadly, I was not exaggerating one bit.  The soaring price of fertilizer, extreme global weather patterns, shocking crop failures and an epic global supply chain crisis had combined to create a “perfect storm” even before the war in Ukraine began.  Of course the war has made things far worse, because Russia and Ukraine collectively account for about 30 percent of all worldwide wheat exports under normal conditions.  For a while, the mainstream media and our leaders in Washington were in denial about what was happening, but now everyone is finally admitting the truth.  In fact, at this point even the Biden administration is conceding that a global food crisis is here…

The White House confirmed Monday they expect certain parts of the world to suffer a food shortage as an effect of Russian President Vladimir Putin’s invasion of Ukraine.

“We do anticipate that higher energy fertilizer, wheat, and corn prices could impact the price of growing and purchasing critical food supplies for countries around the world,” White House press secretary Jen Psaki said Monday.

I am glad that the White House is talking about this.

Hopefully it will get a lot more people to understand the seriousness of the crisis that we are now facing.

According to Psaki, the poorest parts of the planet are expected to be affected the most…

She said food shortages were not expected to hit the United States, but rather countries in Africa, the Middle East, and Southeast Asia.

This is what I have always said.  Those at the bottom of the economic food chain will be hit the hardest at first.

But we will feel a lot of pain too.

One of the primary factors that is causing this new global food crisis is the price of fertilizer.  This is something that Glenn Beck commented on during one of his shows this week…

“Now, the bigger problems [are] fertilizer and energy. The energy price to run the tractors, to run the trucks, to run everything else. And the price of phosphorus, potassium, and nitrogen. Those are the three major things we use to make fertilizer … this is causing so much stress on the farmers that farmers all around the world are not planting their fields. They are reducing the acreage, because without fertilizer, you’re not growing much. So why plant all those fields?” Glenn continued.

“So far, the price of corn has doubled. Soybeans [and] wheat are skyrocketing. The strategic food reserves, in some parts of the world, are now opening,” he warned. “We’d better have perfect weather all over the world, because if things continue the way they are and don’t turn around quickly, hundreds of millions of people will experience famine by the end of the year.”

At this point, we are still eating food that was grown last year.

By the end of the year, we will primarily be eating food that was grown this year, and this year a lot less food will be grown than originally anticipated.

The head of the UN World Food program, David Beasley, is telling us that what we are facing is unlike anything that we have seen since World War II…

“Ukraine has only compounded a catastrophe on top of a catastrophe,” said David M. Beasley, the executive director of the World Food Program, the United Nations agency that feeds 125 million people a day. “There is no precedent even close to this since World War II.”

Beasley has no idea how we are going to be able to feed everyone.

In fact, he is warning that his agency will soon be forced to make some very harsh choices…

The World Food Program’s costs have already increased by $71 million a month, enough to cut daily rations for 3.8 million people. “We’ll be taking food from the hungry to give to the starving,” Mr. Beasley said.

Reading that should chill you to your core.

In my last two books I have included chapters which specifically warned that global famine was coming.

Now we are here.

People need to wake up and realize that this is not a game.

But here in the United States, most will not start paying attention until it starts to affect them personally.

The good news is that nobody in the U.S. is currently facing starvation, but without a doubt the cost of food is going up.  For example, just check out what has been happening to lunch prices…

As of March 1, the average price of wraps is up 18 percent, sandwiches are up 14 percent, salads are up 11 percent and burgers are up 8 percent over last year, the Wall Street Journal reported, citing data from payments company Square.

Menu prices at restaurants overall have seen the highest increase since 1981, according to the Bureau of Labor Statistics, with prices skyrocketing in major cities, including San Francisco, Seattle, New York City, Washington, D.C., and Austin, Texas.

Needless to say, this is just the beginning.

Like I said, we are still eating what has been previously harvested.

By this time next year, things are going to look completely different.

If you want to be ahead of the curve, I would recommend stocking up at your local grocery stores while you still can.

I know that food prices may seem high now, but the truth is that they are never going to be lower than this ever again.

So take advantage of these food prices while they are still reasonable.

There has not been a global famine in any of our lifetimes, and so we don’t know what that would look like.

But Glenn Beck is warning that “hundreds of millions of people will experience famine by the end of the year”.

Hopefully he is wrong about that.

But what if he isn’t?