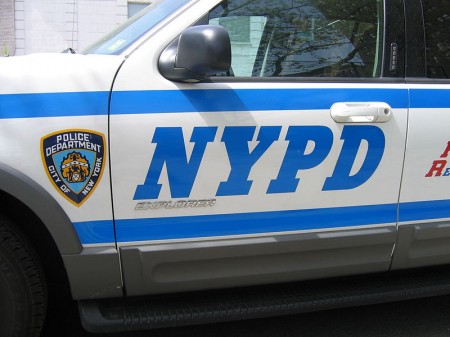 Despite always believing in the existence of good, evil and God, ex-New York Police Department sergeant Ralph Sarchie didn’t consider himself a particularly religious guy — that is, until he began battling what he says are dangerous, supernatural forces.

Sarchie, a self-described demonologist who was once a cop for the 46th police precinct in New York City — and the inspiration for the new Hollywood film “Deliver Us From Evil” — told TheBlaze that he believes possessions and infestations are on the rise.

“It’s definitely on the rise. I hate to say it,” Sarchie said in an interview. “As society pushes God out, no one can deny that that’s happening. There’s a good portion of society that just cannot stomach Jesus Christ and when I see that, I have to wonder where that hatred comes from.”