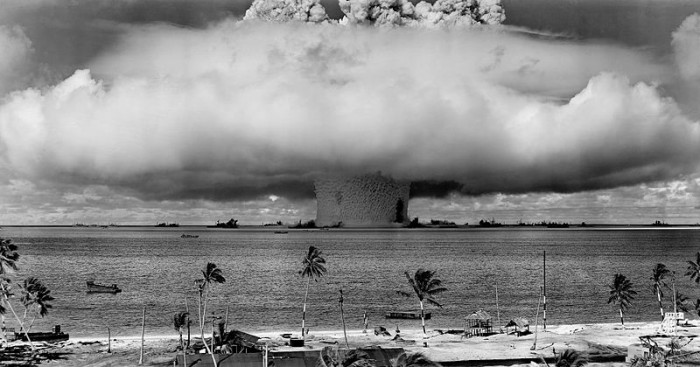 Israeli officials told Channel 10 on Friday that they are convinced the Obama administration has already agreed to most of Iran’s demands in the P5+1 negotiations over the Islamic Republic’s nuclear program.

According to unnamed officials, Washington “has given the Iranians 80 percent of what they want” out of the negotiations, Channel 10 is reporting.