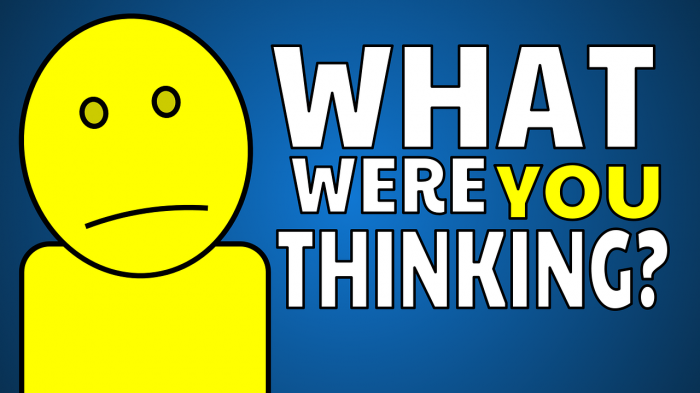 (NY Daily News) A former top official at the Federal Emergency Management Agency is under investigation for sexual misconduct, according to an internal report.

Corey Coleman, who was the head of the agency’s personnel department until June, is accused of hiring women he met on dating sites to pair them up with college friends — whom he also hired to work for him, The Washington Post reported.

FEMA personnel chief Corey Coleman is accused of widespread sexual harassment at the agency.@jeffpeguescbs has the details. https://t.co/HHI5BUcvTc pic.twitter.com/qe0B8TbBky