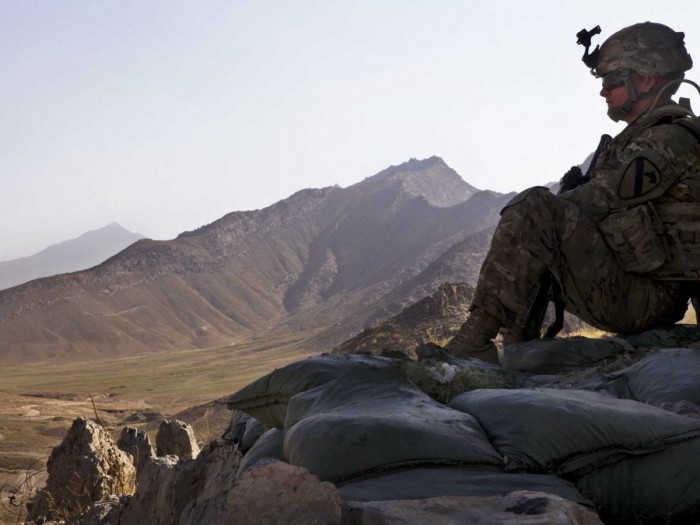 The nation’s obesity epidemic is causing significant recruiting problems for the military, with one in three young adults nationwide too fat to enlist, according to report issued Wednesday by a group of retired military leaders.

The nonprofit, non-partisan group called Mission: Readiness (Military Leaders for Kids) is promoting healthy school lunches in Kansas and across the nation as a way to combat the problem. In Kansas, 29 percent of teenagers are overweight, according to figures it cites from the Centers for Disease Control and Prevention. About a third of American children and teens are considered obese or overweight.