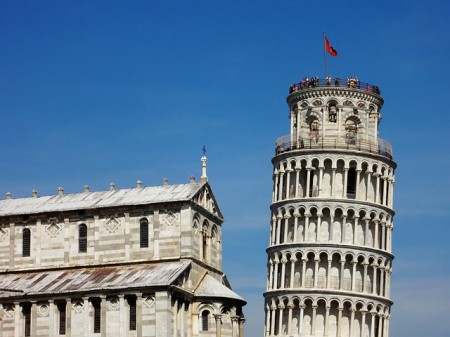 If so, Italy’s public debt will spiral to dangerous levels next year, ever further beyond the point of no return for a country without its own sovereign currency and central bank.

“This is catastrophic for the finances of the country. We’re heading for a debt ratio of 145pc next year,” said Antonio Guglielmi, global strategist for Mediobanca.

“Who knows the maximum number that the market will tolerate? The number is already scary, but for the time being Draghi’s poker game is proving successful, and there is now the smell of QE keep the game going for a bit longer.”

“It is going to take a nuclear bomb to turn this around. If Draghi ends up doing almost nothing – and there is a lot of scepticism about the ECB’s plans – Italy is dead,” he said.