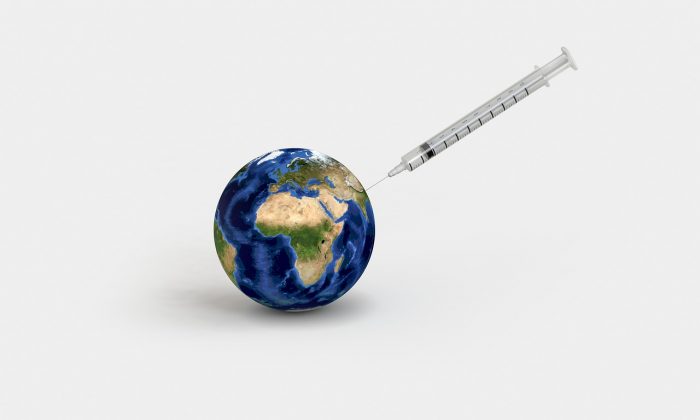 (CNN) Hundreds of thousands of vaccines provided for Chinese children have been found to be faulty, inciting widespread fury and prompting the country’s President, Xi Jinping, to describe the incident as “vile and shocking.”

China’s Food and Drug Administration (CFDA) has launched an investigation into vaccine manufacturer Changchun Changsheng Biotechnology, revoking its license for human rabies vaccines and beginning a recall of all unused vaccines produced by the company.

Between fake milk powder and substandard vaccines, many parents are suspicious of ‘made in China’ baby products https://t.co/QUayXQWIIn pic.twitter.com/npmGrwiAyF