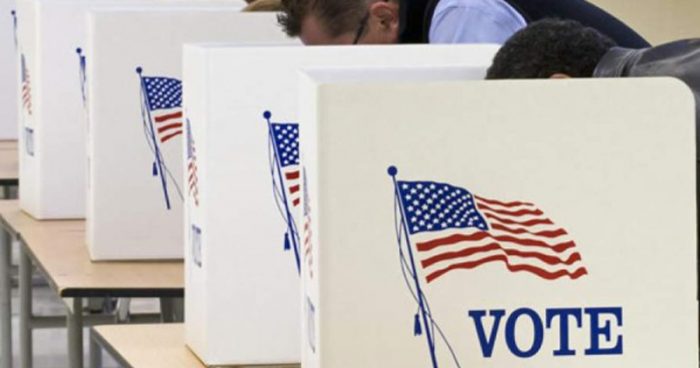 Today, while no American can board an airplane today without showing TSA employees a valid government-issued ID, the far-left screams “voter suppression” and brings lawyers affiliated with the Democratic Party to court to litigate every time efforts are made to pass voter ID laws.

A truthful examination provides ample evidence President Trump is right in asserting Democratic Party fraud accounts for between 3 to 5 million illegal votes to be cast, enough to cost him the popular vote.

In the 2016 election, Hillary Clinton with 65,853,625 votes won the popular vote by some three million over Donald Trump, who got 62,985,105 votes. The three million vote margin needed to have swung the popular vote victory to Trump could have been obtained had Democratic Party fraud amounted to only 2.5 percent of the total votes cast.

While the Washington Post, in an article published on Dec. 1, 2016, claimed that there were just four documented cases of voter fraud in the 2016 presidential election, the newspaper restricted its “proof” to only those cases in which someone was caught and faced possible criminal prosecution after being caught voting twice, voting illegally as a non-citizen or a criminal felon or voting for someone already deceased.

The available voter fraud evidence suggests voter fraud in precincts controlled by the Democrats around the country could easily top 2.5 percent of the total votes cast, provided we do not restrict, as the Washington Post did, the “evidence of voter fraud” to cases where fraudulent voters are caught.

The issue of voter fraud, properly stated, involves the type of systematic Democratic Party fraud that eludes detection precisely because Democratic Party politicians and election officials take active steps to encourage illegal voting that they have no intention of reporting, investigating or prosecuting.