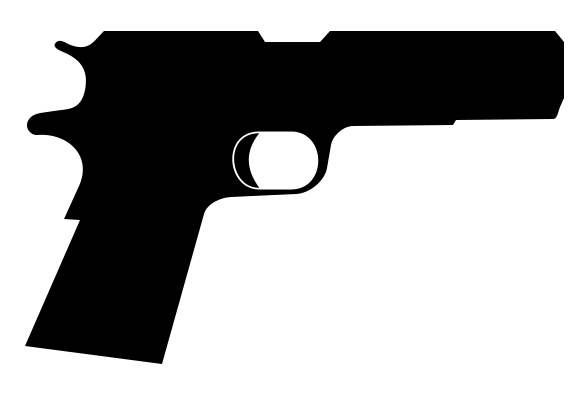 One of Cosby’s victims, attorney Tamara Green, knew Paige from modeling circles and recalls seeing the pair together.

Tamara Green recalls that she ran into Paige while in El Paso, Texas around 1970 and learned she was dating Bill Cosby.

‘I was there seeing my boyfriend and Paige called me and said Bill was on tour and she was traveling with him.

‘They picked me up at my friend’s house and I remember sitting in the back of a stretched black limo with them both and Bill wanted to score some drugs.

‘I called around and found a bag of pot some place on the edge of El Paso.

‘Paige was in to her drugs and Bill wanted to get her some, she was along on the trip like his pet dog, she was a very subdued person, more like moon on the water in terms of her personality.

‘They were clearly well acquainted with each other, it didn’t seem like a new thing. As far as I know they dated for a while.

‘Paige always seemed in a stupor, a daze, like he was controlling her. All I remember is that their relationship wasn’t healthy.’