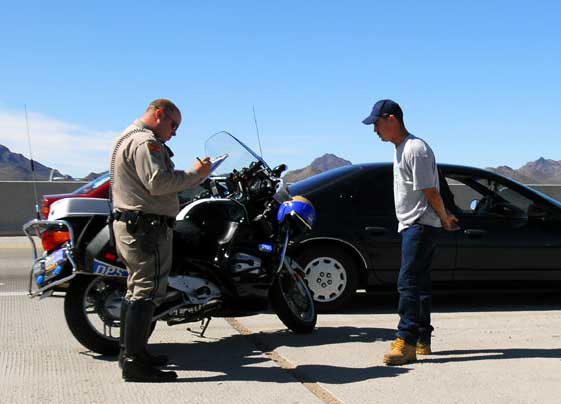 In a report called Stop and Seize, the Washington Post details how aggressive police take hundreds of millions of dollars from motorists not charged with crimes.

The Washington Post noted there have been 61,998 cash seizures made on highways and elsewhere since 9/11 without search warrants or indictments. Law enforcement agencies confiscated more than $2.5 billion. Half of the seizures were below $8,800. Here are a few examples.