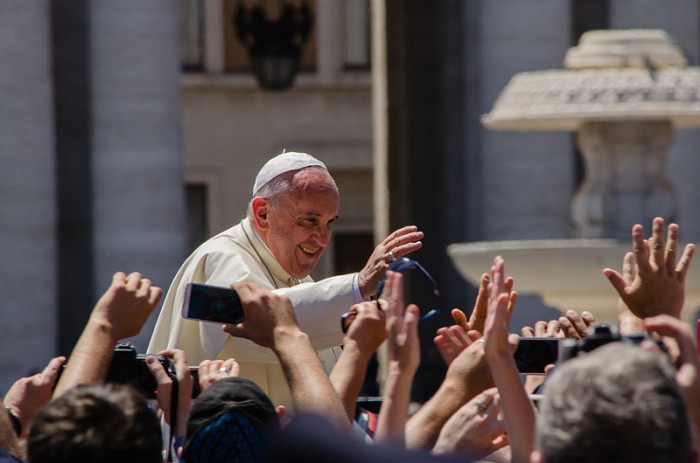 Even Southern Baptists know not to turn down an invitation from the Pope.

Rick Warren, senior pastor of Saddleback Church, and Russell Moore, president of the Ethics and Religious Liberties Commission, will meet Pope Francis and offer an “evangelical Protestant” perspective as part of a Vatican colloquium on marriage and family held this November 17-19.

“I am willing to go anywhere, when asked, to bear witness to what we as evangelical Protestants believe about marriage and the gospel, especially in times in which marriage is culturally imperiled,” wrore Moore on why he’s going to the Vatican despite his disagreements with the Pope.

“I can hardly criticize from across the Tiber and then refuse to talk, when invited, about these matters,” he continued. “That’s especially the case when the American bishops have been resolute in standing with us, despite our real differences, on questions of religious liberty and the future of the family.”