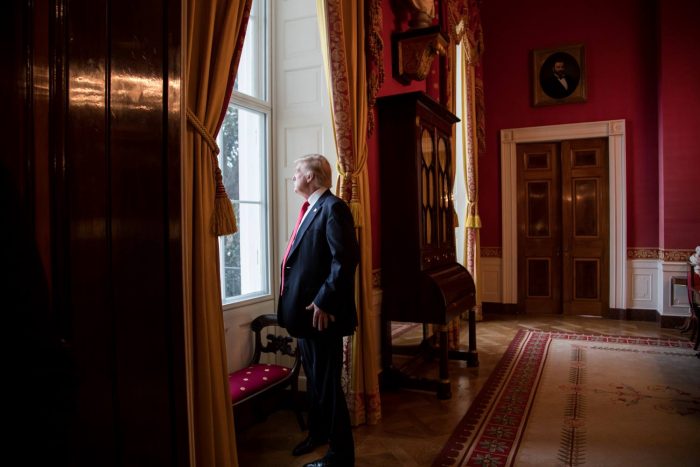 Cohen, who is Trump’s former attorney and personal fixer, told a federal court on Tuesday that he had paid off two women to silence them before the 2016 election at Trump’s “direction,” and admitted that the payments were illegal.

Trump says he didn’t learn of the hush money payments until after they had been made, despite Michael Cohen releasing audio from 2016 in which Trump can be heard discussing a potential payment. Trump even verified the tape, tweeting, “what kind of a lawyer would tape a client?” pic.twitter.com/7tlBxw76mO