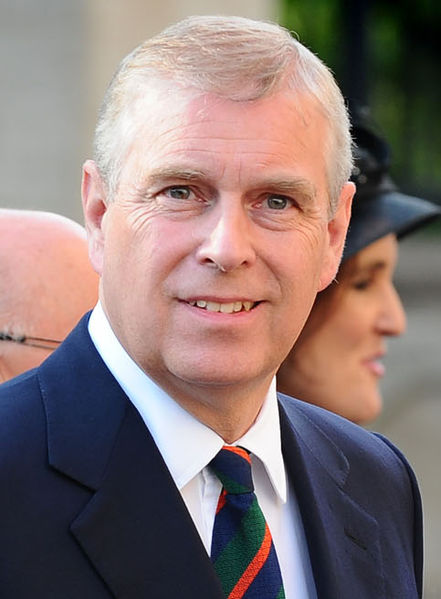 Prince Andrew’s tycoon pal may have taken compromising photos of him with the underage girl he is alleged to have abused.

The woman known as Jane Doe 3 – said to be 30-year-old Virginia Roberts – claims she was held as a sex slave and forced to sleep with the Duke of York in London, New York and the US Virgin Islands.

She says she was 17 at the time – under the age of consent in Florida.