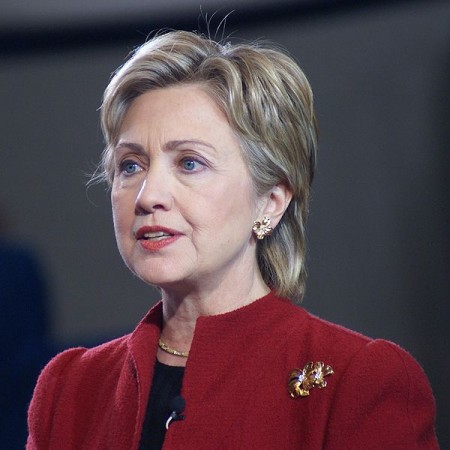 Russian President Vladimir Putin had a few things to say about Hillary Clinton, and women in general, Tuesday during an interview on French television, given in advance of his planned visit to the country.

During the interview with Radio Europe 1 and TF1 TV, Mr. Putin was asked about some of Mrs. Clinton’s recent comments in which she compares his recent actions in Crimea to Adolf Hitler’s attempts to redraw the boundaries of Europe in the 1930s.

According to the English translation of the interview, posted by the Kremlin, Mr. Putin responded, “It’s better not to argue with women. But Ms. Clinton has never been too graceful in her statements.”