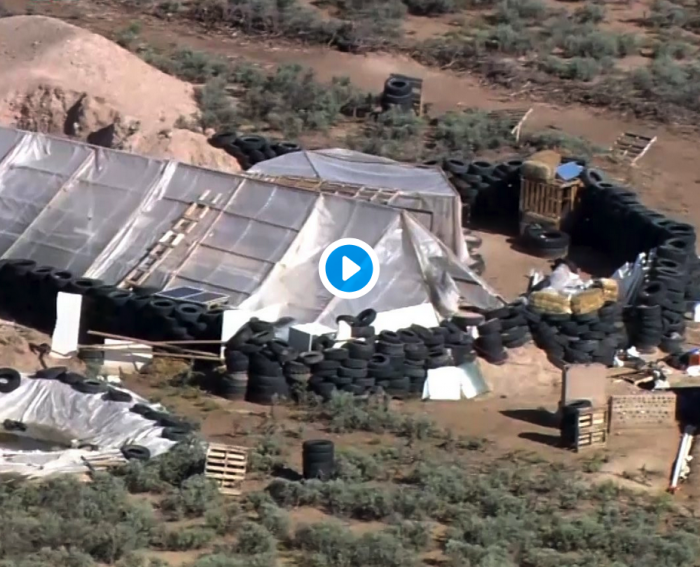 (CNN) The five suspects accused of abusing 11 children at a New Mexico compound were training them to commit school shootings, prosecutors said Wednesday.

If the defendants were to “be released from custody, there is a substantial likelihood defendant may commit new crimes due to his planning and preparation for future school shootings,” the court documents said.

BREAKING: Court documents show one of the 11 children rescued from a northern New Mexico compound stated “…the Defendant had trained the child in the use of an assault rifle in preparation for future school shootings.” @RyanLaughlinKOB will have updates in our evening newscasts pic.twitter.com/03Tg1wUMM7