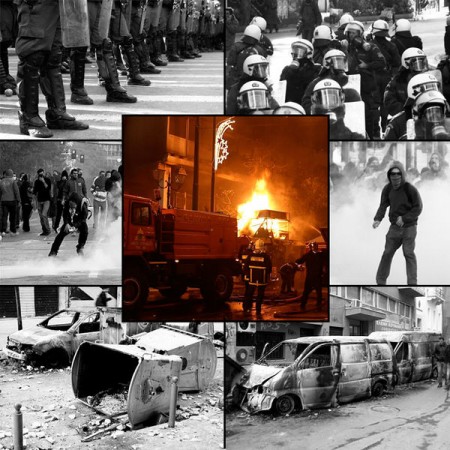 While Greek government yields (and political leaders) proclaim the troubled peripheral European nation is ‘recovering’, the risk of major political upheaval in Greece has not gone away ahead of next year’s presidential vote next year. As Reuters notes, under growing pressure from anti-bailout leftists, Greek Prime Minister Antonis Samaras desperately needs a new narrative to get the backing of lawmakers and rally Greeks fed up with four years of austerity. We wish him luck as Keep Talking Greece notes, it is high time that the real data of the economic situation of the Greek society come to the surface and so it did this week. A report from Greece’s State Budget Office found that three in every five Greeks, or some 6.3 million people, were living in poverty or under the threat of poverty in 2013 due to material deprivation and unemployment.