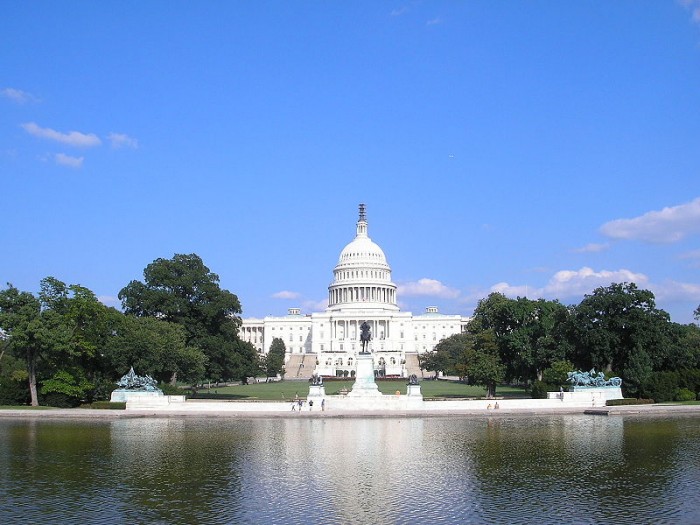 The downward trajectory is stark. The collapse began during the presidency of Lyndon B. Johnson, which, not coincidentally, overlapped with the Vietnam War.  The 1970s — thanks to Vietnam and Watergate — sped up the loss of faith in the government.  And, after a quasi-resurgence during the 1980s, the trend line for the past few decades is quite clear. With the exception of relatively brief spikes that overlap with the first Gulf War and the terrorist attacks of Sept. 11, 2001, the number of people who trust the government has been steadily declining; the last time Pew asked the question, in February, just 24 percent said they trust the government “always” or “most of the time”.

1 thought on “The remarkable collapse of our trust in government”