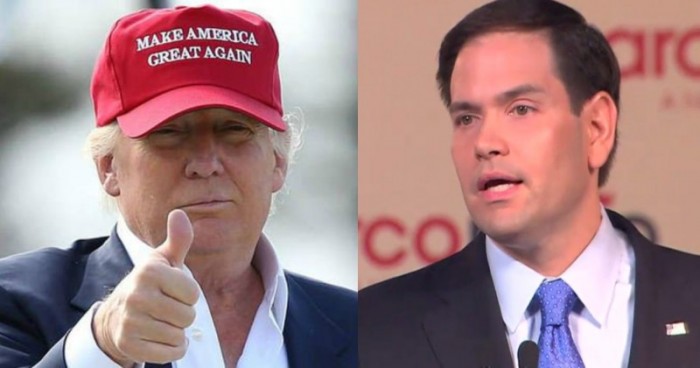 People voting for Donald Trump in today’s Super Tuesday Texas Primary are seeing their ballots changed to show a vote for Marco Rubio.

Numerous callers flooded Austin-based radio station KLBJ this morning with reports of mistakes after they tried to vote for Trump.

According to KLBJ, “computer freezeups” and other “glitches” are causing voting snafus at locations all around Travis County.