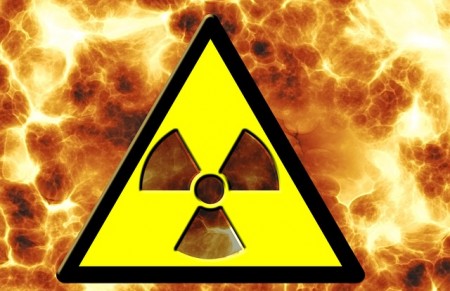 Two people died in an explosion that ripped through an explosive material production unit at a nuclear facility near Tehran, according to Iranian press reports on Monday.

The incident occurred at the Parchin military compound, not far from the Iranian capital, according to the Iranian Students News Agency.

The BBC said on Monday that a pro-opposition website was also reporting an explosion at the site.

The BBC cited the pro-reform website Sahamnews as saying that the explosion on Sunday evening was “so intense that windows of buildings 15 km (nine miles) away were shattered.”

“The glare from the blast could also be seen from a great distance,” the report said.