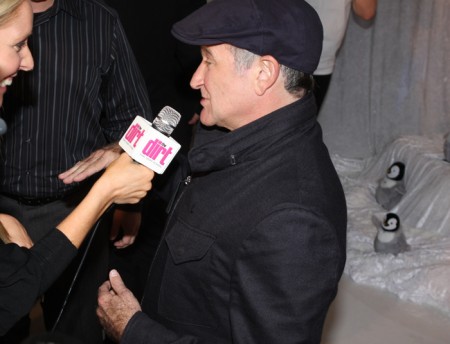 Robin Williams‘ tragic death at age 63 came as a shock to the world who knew him only as a lovable comic figure. But a source close to the Mrs. Doubtfire star tells RadarOnline.com that in addition to his addiction struggle, the actor recently confided to a family friend that he had “serious money troubles,” and was worried about his family’s financial security.

According to a family friend who had spoken to Williams recently, “All he could talk about were serious money troubles. There were clearly other issues going on and Robin sounded distant during the telephone conversation. Robin was known for being so generous to his friends and family during the height of his success, and would help anyone out that needed it.”

“There was also frustration that Robin expressed at having to take television and movie roles he didn’t want to take, but had to for the paycheck,” the source said, referencing his recently announced decision to film Mrs. Doubtfire 2. “Doing sequels was never Robin’s thing, and he wasn’t that excited at having to reprise the role of Mrs. Doubtfire, which was scheduled to start filming later this year.”

3 thoughts on “Robin Williams Had ‘Serious Money Troubles’ In Months Before His Death, Claims Friend — Was The Pressure Too Much?”