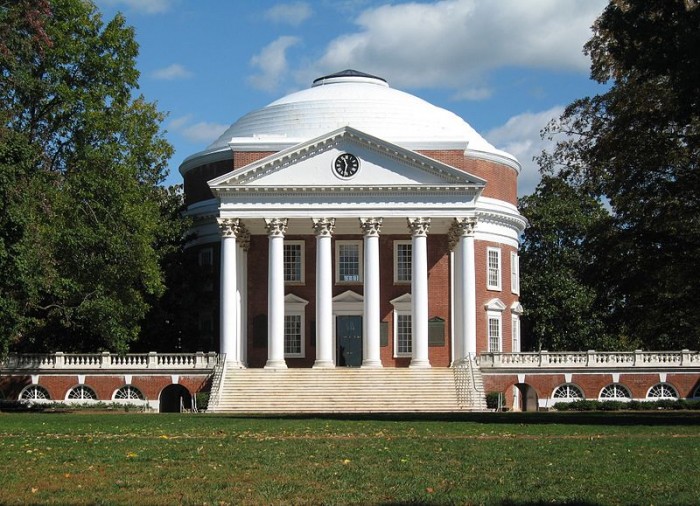 Rolling Stone magazine said Friday that it found discrepancies in its controversial story about an alleged gang rape at the University of Virginia and had lost faith in the piece, a shocking retreat coming merely days after author Sabrina Rubin Erdely defended the reporting.

“In the face of new information, there now appear to be discrepancies in Jackie’s account, and we have come to the conclusion that our trust in her was misplaced,” Will Dana, the magazine’s managing editor, wrote on its website.

“We were trying to be sensitive to the unfair shame and humiliation many women feel after a sexual assault and now regret the decision to not contact the alleged assaulters to get their account,” the post said. “We are taking this seriously and apologize to anyone who was affected by the story.”