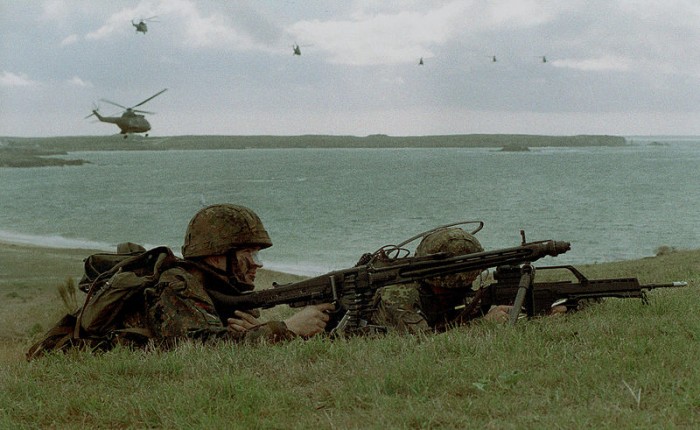 Russia and Nato are actively preparing for war with one another amid the greatest build up of military tension in Europe since the end of the Cold War, a new report says.

Rival exercises by the Russian armed forces and Nato have led to several near-miss incidents that could result in confrontation between the two sides, and leaders need to consider a new arms control treaty to avert the possibility of heightened tensions spilling into war.

1 thought on “Russia and Nato are ‘actively preparing for war’”