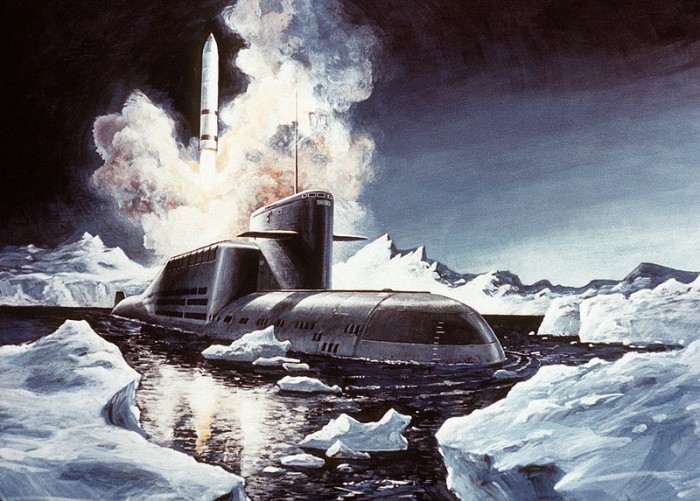 On September 1, 2014 the US State Department published a report, in which it was stated that for first time since the collapse of the USSR, Russia reached parity with the US in the field of strategic nuclear weapons. Thus, Washington admitted that Moscow regained the status that the Soviet Union had obtained by mid-70’s of the XX century and then lost.

According to the report from the State Department, Russia has 528 carriers of strategic nuclear weapons that carry 1,643 warheads. The United States has 794 vehicles and 1,652 nuclear warheads.

It just so happens that today, Russia’s strategic nuclear forces (SNF) are even more advanced in comparison with those of the US, as they ensure parity on warheads with a significantly smaller number of carriers of strategic nuclear weapons. This gap between Russia and the United States may only grow in the future, given the fact that Russian defense officials promised to rearm Russia’s SNF with new generation missiles.

The progress was made possible thanks to the treaty on the limitation of nuclear weapons, also known as START-3. The treaty was signed by Dmitry Medvedev and Barack Obama on 8 April 2010 in Prague (came into force on 5 February 2011). In accordance with the document, nuclear warheads of the parties are to be reduced to 1,550 by 2021. The number of carriers (intercontinental ballistic missiles, submarine-launched ballistic missiles and heavy bombers) is supposed to be cut to 700 units.