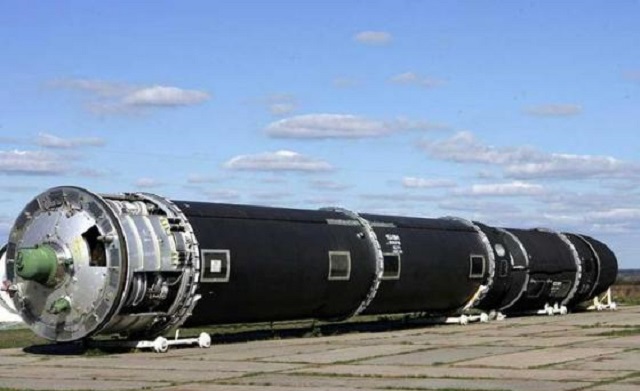 Russia will expand its nuclear arsenal this year, President Vladimir Putin said Tuesday, as old Cold War rivals Moscow and Washington each plan to increase their military capacity amid rising tensions over Ukraine.

Russia will add 40 intercontinental ballistic missiles to its stocks, Putin said, noting that they “will be capable of overcoming any, even the most technically sophisticated, missile defense systems.”

Putin’s comments, at the opening ceremony of a government-sponsored arms show outside Moscow, come just days after the Pentagon confirmed its plan to place more heavy equipment at sites in NATO member states in Eastern Europe and in the Baltics.