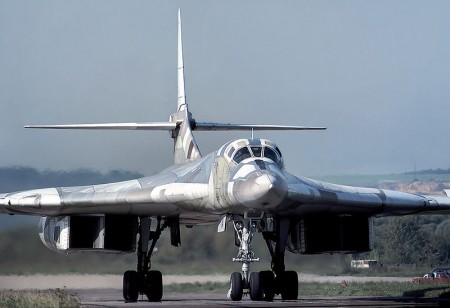 The Russian Tu-95 Bear bombers were tracked flying a route across the northern Atlantic near Iceland, Greenland, and Canada’s northeast.

Disclosure of the nuclear bombing practice comes as a Russian general last week called for Moscow to change its doctrine to include preemptive nuclear strikes on the United States and NATO.