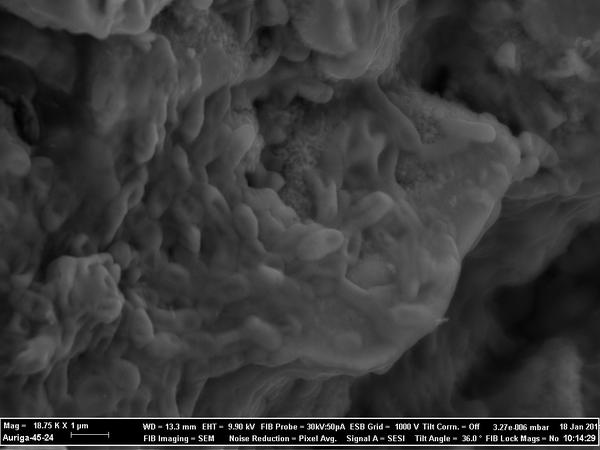 Scientists at Imperial College London have discovered what appear to be the remnants of soft tissue and red blood cells in poorly preserved dinosaur bones dating back 75 million years.

It’s not a harbinger of “Jurassic Park,” because no traces of DNA were found in the fossil samples. But the researchers said the discovery means paleontologists may be able to find much more biological material in dinosaur bones than previously thought.