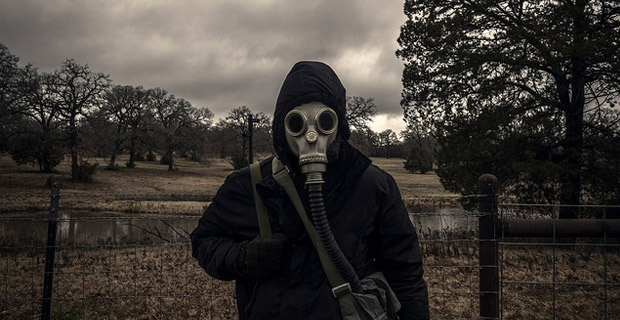 According to Reid Hoffman, co-founder of LinkedIn, the prepper movement among tech-made billionaires is largely inspired by fear that artificial intelligence will one day displace so many jobs that there will be a revolt against those behind the technology.

The disruptive effects of automation and AI on workers and their livelihoods is a future that even President Obama warned of last week.

Reddit CEO Steve Huffman, Sam Altman of Y Combinator, Trump-loving Peter Thiel — the list goes on — are all preppers. Hoffman estimates that “50-plus percent” of other tech billionaires have a home to escape to.