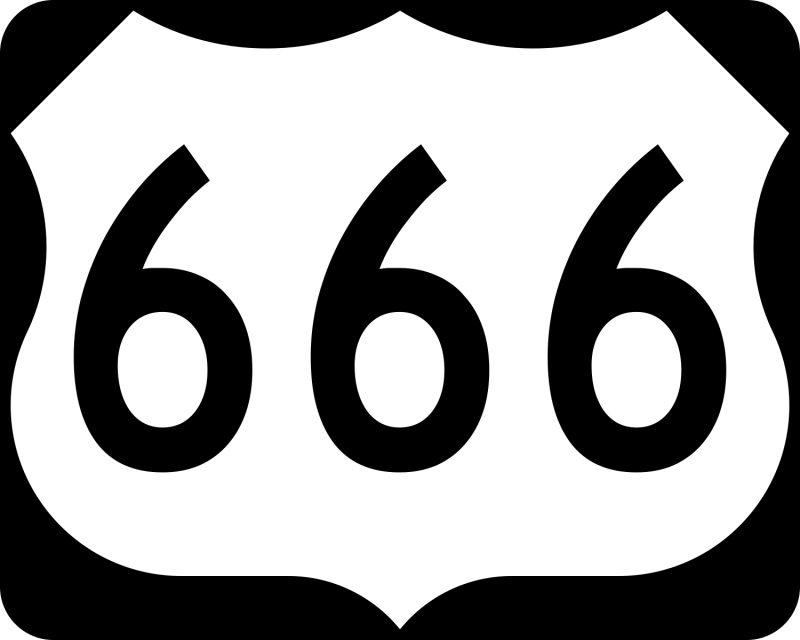 Isn’t it funny how certain numbers just seem to come up over and over again?  On March 11th, 2020 the World Health Organization officially declared that the COVID-19 outbreak was a global pandemic.  According to timeanddate.com, moving forward 666 days brings us to January 5th, 2022.  Over the last 666 days, we have seen an extremely alarming rise of authoritarianism all over the globe, and all of our lives have been changed permanently and dramatically.  So I think that it is quite appropriate that we commemorate the 666th day of this pandemic, because governments all around the world have certainly been behaving in ways that are unspeakably evil.

And I find it quite interesting that one day after January 5th is the one year anniversary of the dramatic events that played out in Washington D.C. on January 6th, 2021.

How do you think Ray Epps will be celebrating that anniversary?

Of course that is a topic for another article.  In this piece, I want to take a look at the current state of the COVID pandemic.

After everything that Dr. Television and his minions have done over the past two years, the COVID pandemic is worse than ever.  In fact, it is being reported that America “has set a seven-day-average record for Covid cases every day over the last week”…

The U.S. has set a seven-day-average record for Covid cases every day over the last week, according to an analysis of NBC News’ case numbers and Department of Health and Human Services hospitalization data. In that time, 33 states, Washington, D.C., and two territories have set records for cases, hospitalizations or both.

New Jersey set a case record every day in that period, with the average count ballooning from 15,000 cases a day to more than 27,000, while New York’s average number of cases set six records, from 37,000 to a peak of more than 71,000 average cases per day.

But instead of letting recent data change his message, Joe Biden continues to stick with his original narrative…

“You can still get COVID, but it’s highly unlikely that you’ll become seriously ill,’’ Biden said. “If you’re vaccinated and boosted, you are highly protected. Be concerned about omicron, but don’t be alarmed. And if you’re unvaccinated, you have some reasons to be alarmed. You’ll experience severe illness in many cases.’’

Unfortunately for Biden, more Americans than ever have lost faith in his leadership.

In fact, the percentage of Americans that disapprove of his job performance just hit another new high…

Fifty-six percent of voters now say they disapprove of the job Biden is doing, the worst such reading of his presidency as he approaches the end of his first year in office, according to new CNBC/Change Research poll. Prior polls in the series showed Biden’s disapproval rating at 54% in early September and 49% in April.

I think that it would actually do Biden a lot of good if he would be willing to admit that he has made major mistakes during this pandemic.

The American people respond to leaders that are humble enough to admit when they have been wrong.

But Biden isn’t going to do that, and the mainstream media is going to continue to keep spinning stories so that they appear to back up Biden’s narratives.  Here is just one example…

People might mistakenly think the COVID-19 vaccines will completely block infection, but the shots are mainly designed to prevent severe illness, says Louis Mansky, a virus researcher at the University of Minnesota.

From the very beginning, they were “mainly designed to prevent severe illness”?

Do they really think that people have such short memories?

Over in Europe, case numbers have also escalated dramatically in recent weeks, and this has caused a wave of tremendous fear.

Many Europeans thought that if they just kept complying with everything that was demanded of them that life would eventually get back to normal.

Instead, life just continues to get even weirder.

In Sweden, a new start-up company is making a lot of headlines by embedding microchips that contain vaccine passport information directly into the arms of citizens…

A Swedish start-up tech company has invented a scannable microchip that is implanted in people’s arms and can display your COVID-19 vaccination status. This digital implant is designed to be embedded into people’s arms so your vaccine passport pops up when scanned.

Needless to say, many of us would never get “chipped” under any circumstances, but a lot of people over in Europe are willingly allowing this to be done to them.

He said: “This technology exists and is used whether we like it or not.

“I am happy that it is brought into the public conversation.

“New technologies must be broadly debated and understood.

“That is what we are building at DSruptive and our goal is to transform healthcare on a global scale.”

Doesn’t he understand how this sort of technology could potentially be abused?

I am sure that there are governments all over the globe that would love to chip all of their citizens if they thought that they could get away with it.

Of course they have already gotten away with so much over the last 666 days.

Australia, New Zealand, Germany, Austria, Italy and France used to be such lovely places to visit, but now they have all been transformed into authoritarian hellholes.

And the Biden administration would love to take us down the exact same road.

Fortunately, there are quite a few red state governors that have been willing to stand up to Biden, but this political battle is far from over.

Meanwhile, Dr. Television and his minions continue to spread fear on the airwaves, and all of that fear is slowly but steadily tearing our society apart.