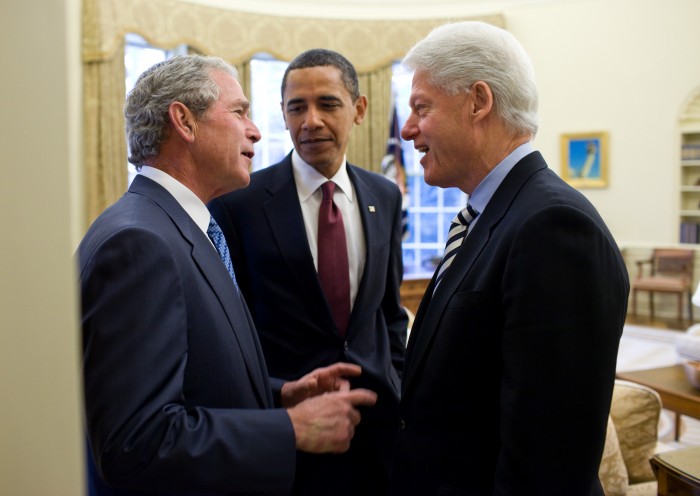 The United States is in a perpetual state of national emergency.

An emergency declared by President Jimmy Carter on the 10th day of the Iranian hostage crisis in 1979 remains in effect almost 35 years later.

A post-9/11 state of national emergency declared by President George W. Bush — and renewed six times by President Obama — forms the legal basis for much of the war on terror.

Tuesday, President Obama informed Congress he was extending another Bush-era emergency for another year, saying “widespread violence and atrocities” in the Democratic Republic of Congo “pose an unusual and extraordinary threat to the foreign policy of the United States.”