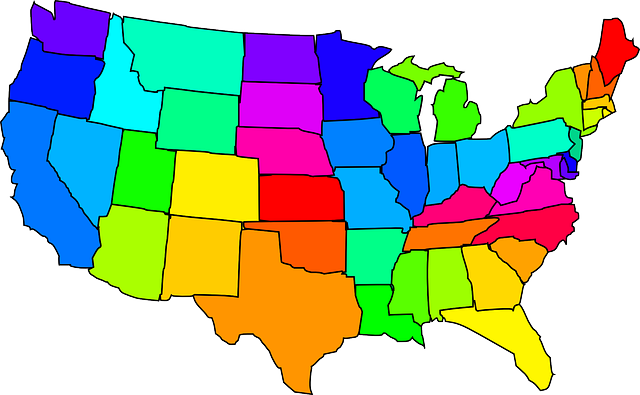 Despite the country’s unemployment rate falling below 5% in January for the first time since 2008, and the Federal Reserve’s decision to raise interest rates for the first time since 2006, concerns about wage growth — particularly among middle earners — remain. Since 2010, as the country began to recover from the Great Recession, income of the top 20% of households grew 3.7% from 2010 through 2014. During that time, incomes of the middle 20% of households declined 0.7%.