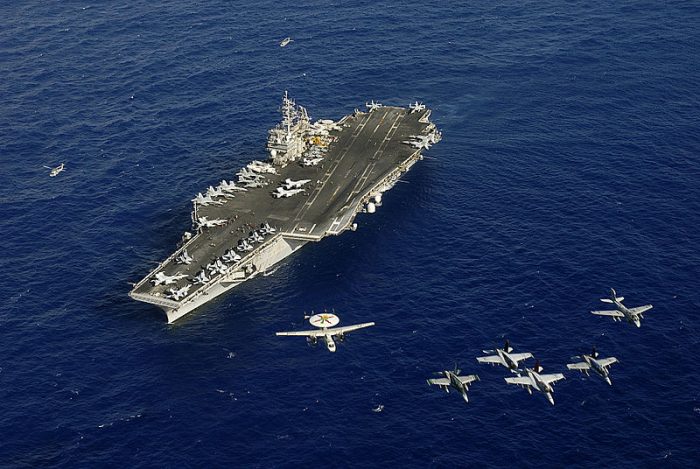 The United States and China will fight a war within the next 10 years over islands in the South China Sea, and “there’s no doubt about that”. At the same time, the US will be in another “major” war in the Middle East.

Those are the views – nine months ago at least – of one of the most powerful men in Donald Trump’s administration, Steve Bannon, the former head of far-right news website Breitbart who is now chief strategist at the White House.