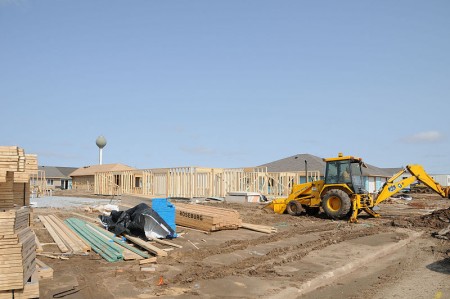 Blame it on the… spring?

Moments ago, in addition to reporting CPI numbers which showed that the Fed has already met and surpassed its 2.0% inflation target (credible or not), the Dept of HUD released Housing starts and Permits data for the month of May. It was, in a word, disappointing. It was so disappointing in fact, that both housing starts and permits not only missed expectations, but tumbled from the previous month by the most since January and the great “Polar Vortex” which was the kitchen sink used to explain the collapse in US GDP in Q1. Perhaps it was the early arrival of El Nino?