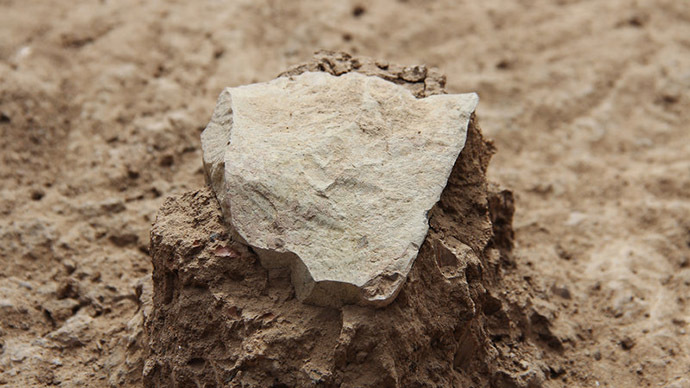 Archaeologists on a dig in Kenya made an unexpected discovery – 3.3-million-year-old stone tools that could disprove the theory that the Homo genus was the first to use such tools. The makers of the tools remain a mystery.

The findings have been published in the journal Nature by a group of scientists, including Sonia Harmand and Jason Lewis of Stony Brook University in New York. The paper lists 149 stone artifacts, which were discovered west of Lake Turkana in a remote region in northern Kenya.