Skip to content
FacebookTwitter
(DM) Being chased by a giant mutant spider is enough to send most people into a fit of terror. 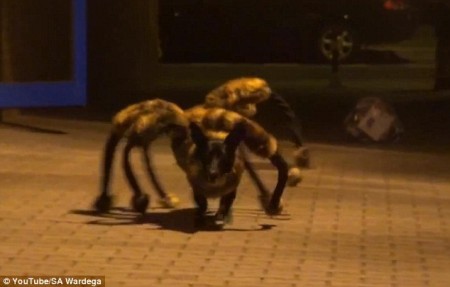